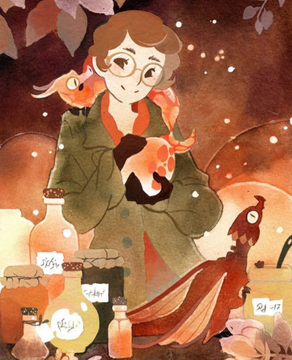 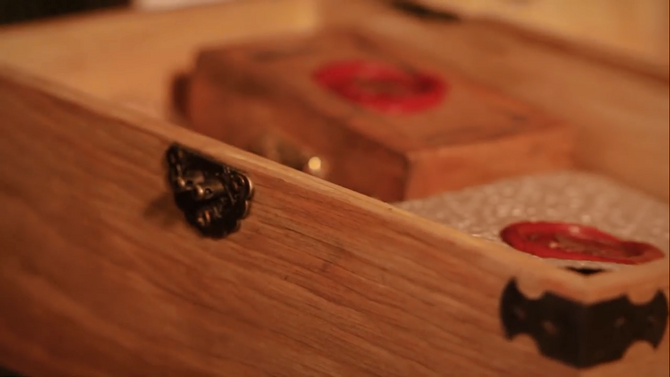 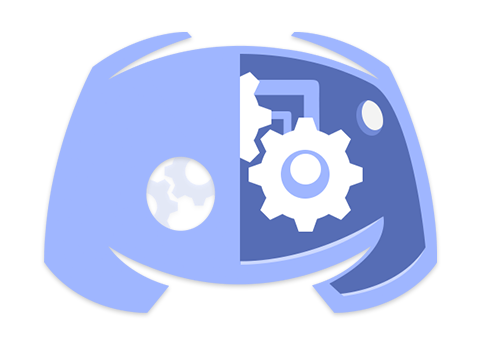 Welcome to the Babblebrook Wiki

The Babblebrook series was started in February 11th, 2017 by a Youtube ASMRtist, Goodnight Moon aka. Erin, with the first video titled ASMR Visiting the Willow Witch's Shop. Since then Goodnight Moon (Erin) has made 12 videos expanding on the Babblebrook universe, and counting. This wiki has been created with a sole purpose of presenting the incredible variety of creatures, characters, potions and many other elements of the lore to all, to allow easy guide through the vast world of Babblebrook. 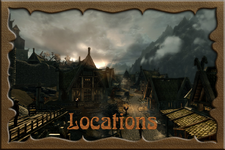 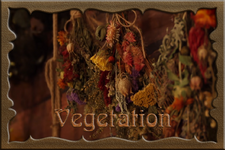 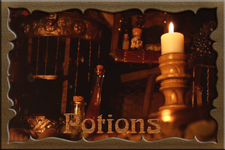 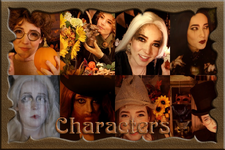 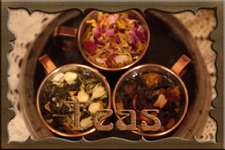 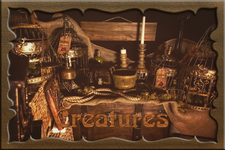 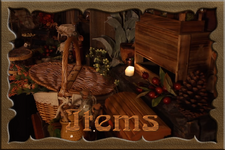 The realm of Babblebrook takes place in a fantasy world surrounded by three different territories; The Land of Lancaster, Harbington and Falkirke. Each of these territories has a different architectural style, and each has its own diverse and deep history. The most renowned is Harbington; home to many characters such as Maybell, the owner of the Menagerie, Bridgette, the innkeeper of the widely known Babblebrook Inn, and many others.

The land of Babblebrook is very bio-diverse, featuring a wide variety of plants and herbs, each having its own properties; and plenty of animals, magical and non-magical, including dragons, mermaids and ghosts. The realm also has its traditions which have been preserved throughout the ages, one of them being the famous All Hallow's Eve Festival, where all citizens are welcome to make or purchase costumes, carve pumpkins and scare away evil spirits with merriment.

In the world of Babblebrook magic is a key component. There are two powerful witches featured - Willow and Nightshade, two sisters. They are two sides of the same coin, one light, one dark; one nurturing and open, one canny and cold. Also mentioned but not seen is the Queen of the realm, who seeks out Black Magic to harness for herself.

Babblebrook also has a very long river running all the way through its domain, the Fenfosse river, and a couple of lakes, home to river dragons, mermaids and other sea creatures.

Remark: Credit to @Pigeon3 for his contribution and help with gathering the information and editing the pages

Remark: Huge thanks to Sara Giralt for allowing us to use her fantastic drawings of the dragons and the diagrams